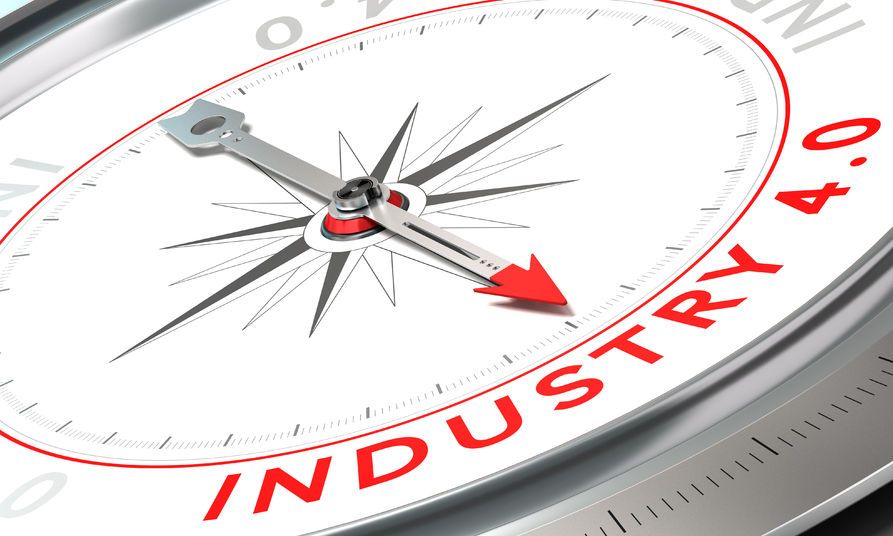 Industry 4.0, also well-known thanks to “smart factories”, is considered to be the next industrial revolution. In fact, it has already started.

4.0 ? Does it mean there were 3 industrial revolutions before ? Exactly, and that’s what we are talking about right now :

The first industrial revolution (end of XVIIIe century) is known for all the progresses in creating more powerful systems with transformed sources of power. Coal extraction and steam engines were developed to increase productivity and create more sophisticated products. Metallurgy industry was born thanks to those. It was also the time of sewing machines.

The second industrial revolution happened between 1890 and 1910. Incandescent lamp was created, and the use of petrol changed everything. Also, aluminium production really started. Nowadays, aluminium is so common, but don’t forget that it is only 200 years old ! (and 100 years for industrial production).

The most impressive and remembered part of this revolution is the start of automation in factories, mainly for army or car industry. Who haven’t heard about Henry Ford and fordism ?

The third industrial revolution started in the 1970s and is still happening today. A new kind of resource appeared for electricity mass production : nuclear power.

At this time factories started to develop more automation with the help of robotic systems, such as robotic arms.

It was also the beginning of digital technologies in everyday life. Personal computers, but also micro-computer in every system we use (ATMs, cars, connected home, …). After personal computers, it was the time of smartphones, tablets, connected wearables. And everything is linked with one thing : Internet.

Digital technology and Internet changed a lot how we live in society today, how we produce, how we consume, how we share information.

Industry 4.0 is directly following the third industrial revolution, and started a few years ago. This is kind of a mix of all previously created technologies. But instead of using them separately, you improve them and mix them to create a “super automation system”, in order to provide a completely different service.

With rising technologies, such as cloud computing, Internet of things, or big data, we have seen new systems appearing. You might have heard of cyber physical systems, which are global systems where those technologies above work together with physical systems, in order to increase productivity, reactivity, human-robot interactions, …

By creating a super-system, with tight integration of physical and digital technologies, we now see new types of factories, called “smart factories”.

In a factory like this, you don’t have to deal with each robot independently for automating your system. Every part of automation is linked with each other, so that every robot can adapt its behavior to its environment (those robots are called cobots), and the factory is almost autonomous.

Thanks to cloud computing, multiple factories can work together in an even bigger system, and they make decentralized decisions. It means that you, as a person, don’t control “robots” : you control the global system. And that changes everything.

Production can now be adapted to a unique client, or a small set of clients. Imagine yourself driving in an connected car. The car will know itself (Internet of Things) when it needs some reparation, and will automatically contact the garage to make a revision or to order a new part.

All those pieces of information will be reported to the “global system”, which will analyze, thanks to big data, and will be able to adapt production in factories.

Plus, with 3D printing, factories and cobots will create customized products, without increasing too much the global production cost

But it’s often all about factories.

What is coming next, is robotics democratization. Robots will go out of factories (in boxes, not flying like in Iron Man) and will be part of everyday life. People will see their life change with industry 4.0, not only with new products, but with all the new services around it. Not only factories will get benefit from industry 4.0.

At Niryo we also believe that we should go a step further, and make robotics technology accessible for everyone.

What if you could be able to own and use your own industrial-like robot, to improve your daily life, create new customized products, learn, teach technology, … 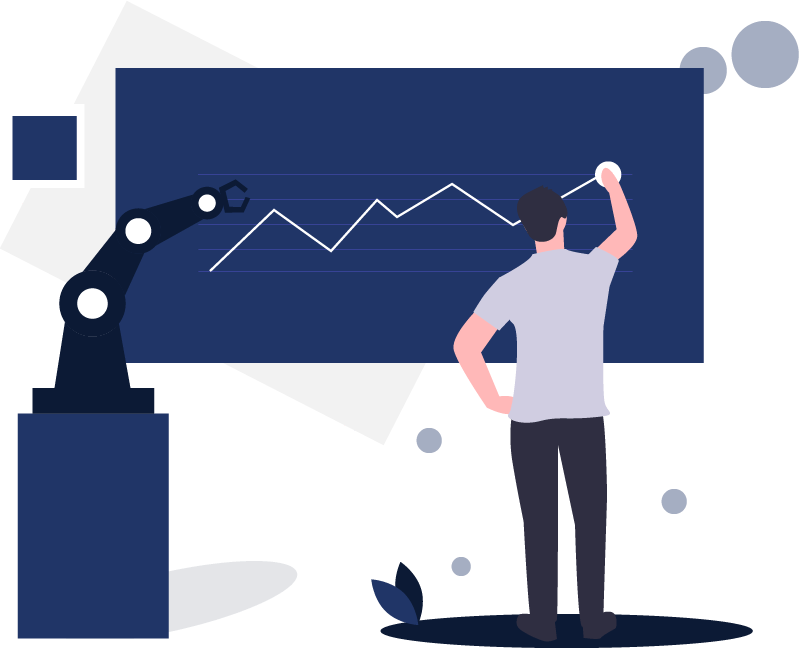 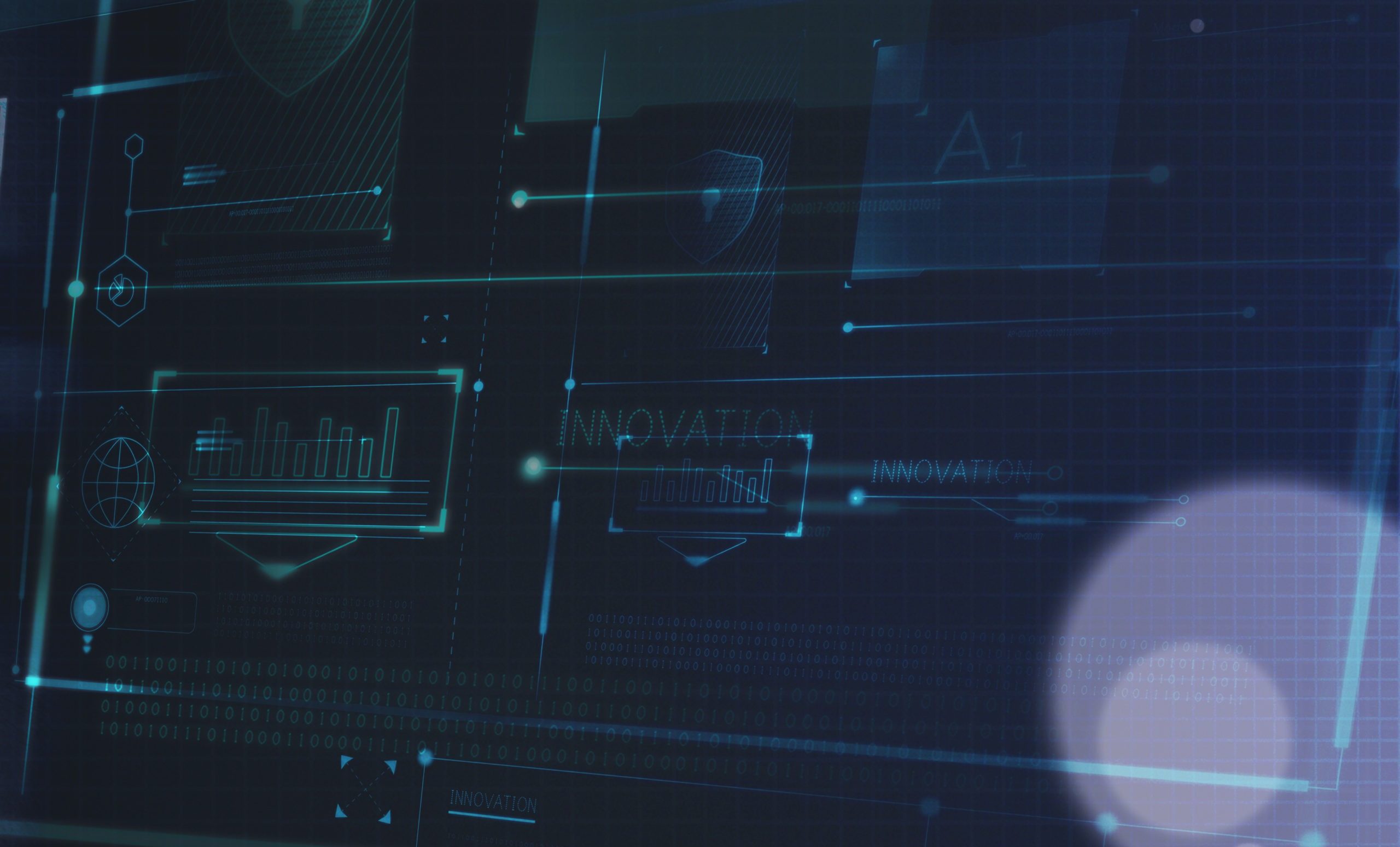 Industry 4.0, also called industry of the future, is a new way of understanding, designing and organizing production tools.