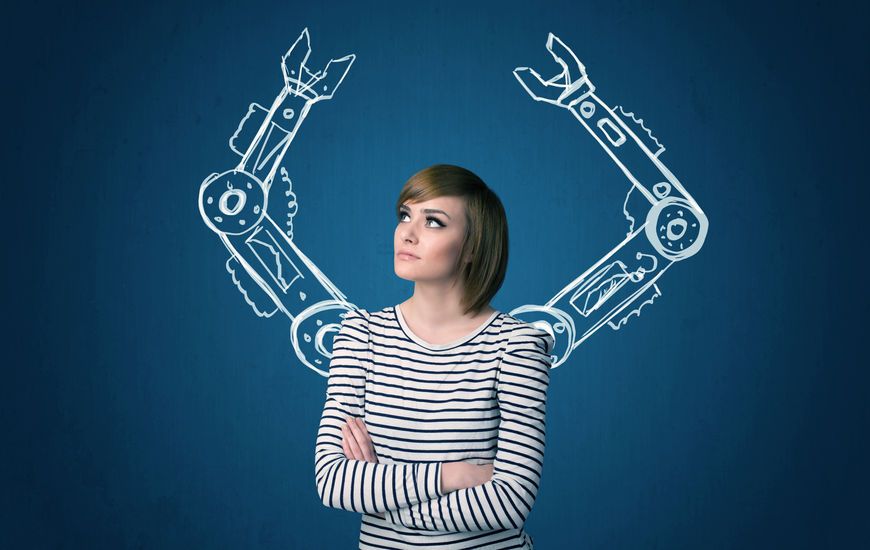 When looking for something accessible to buy and use, you will often find a toy. If you want something to do useful tasks, you may find very specific robots, like cleaning robots, or the ones you find in the kitchen for mixing vegetables.

If you look deeper in robotics fields, you will see useful robots that can do amazing stuff. Most of them are industrial robots.

However, to get this kind of robot you will need to pay more than what you need to pay for a new car. Plus, the robot will mostly be industry oriented, so basically if you don’t have strong skills in robotics and programming, you will not be able to do anything with it.

You can see that today, robots are far away from being accessible, in matter of price and usability. But don’t worry, that’s about to change !

Industry has always been full of secrets and kept knowledge. Because of that, it is very hard for new competitors to survive and break into the market.

So what has changed now ?

Accessible robots of the future

Many kinds of robots will be truly accessible in the future, for research, education, recreation, industry and so on.

At Niryo we believe that the most powerful part of the next robotics revolution will come from industry-like robots, where most applications lie.

But industrial-like robot doesn’t necessary mean industrial use. The point here is to bring industrial precision and reliability for home, small companies and startups. Those robots have already proven their utility in big factories, so make them totally accessible for any place will open a lot of new possibilities.

For your home, you can think of a robot that can do all the stuff you imagine : chores, 3D printing, DIY stuff, cooking, playing with kids, serve drinks when you invite friends…

For companies, this is an opportunity to go to a higher level. Prototyping has now become relatively easy, but how about production ? New companies will be able to buy accessible robots to produce faster than ever, and react very quickly to market changes.

Be prepared for the future

As we saw here, robots start to be accessible for everyone, and you might have one in your home sooner than you think !

This is the beginning of the next robotics revolution, where everyone will be able to build anything with just imagination as a limit.

If you are interested about robotics and getting an accessible robot for your home or company, don’t hesitate to contact us ! 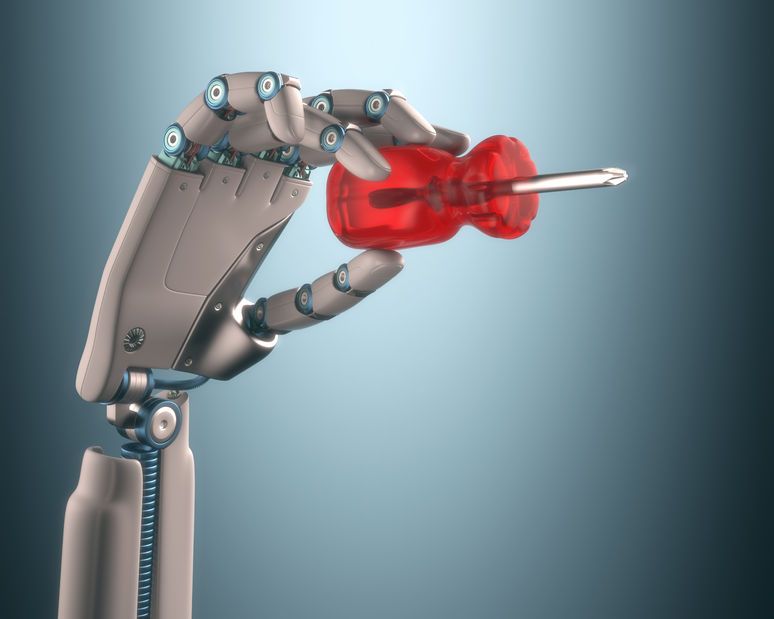 Robots are now more and more accessible : not only home robots (like vacuum cleaners), but also industrial-like robots. They become affordable and easier to use. 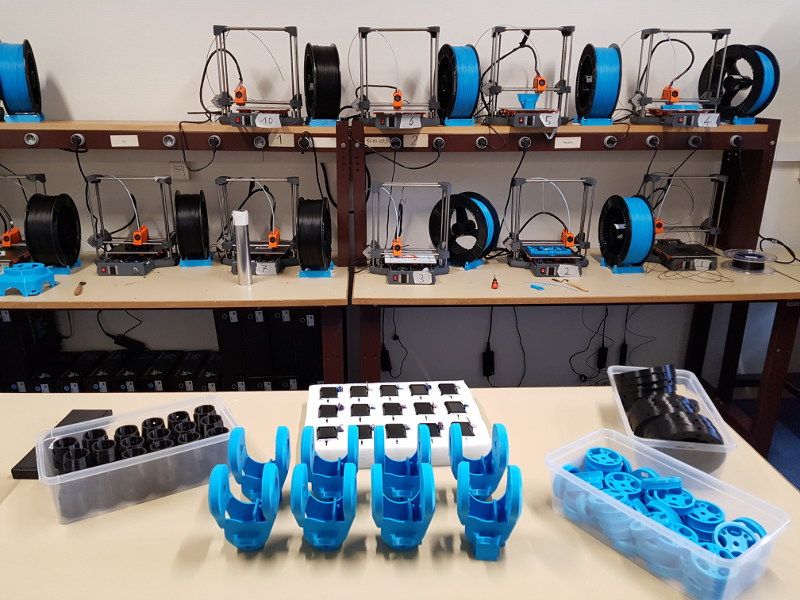 Why you should use 3D printing to build your robot

You want to build robots, but you wonder how on earth could you create one by yourself ? You think creating robots is only possible for big industrial companies,...